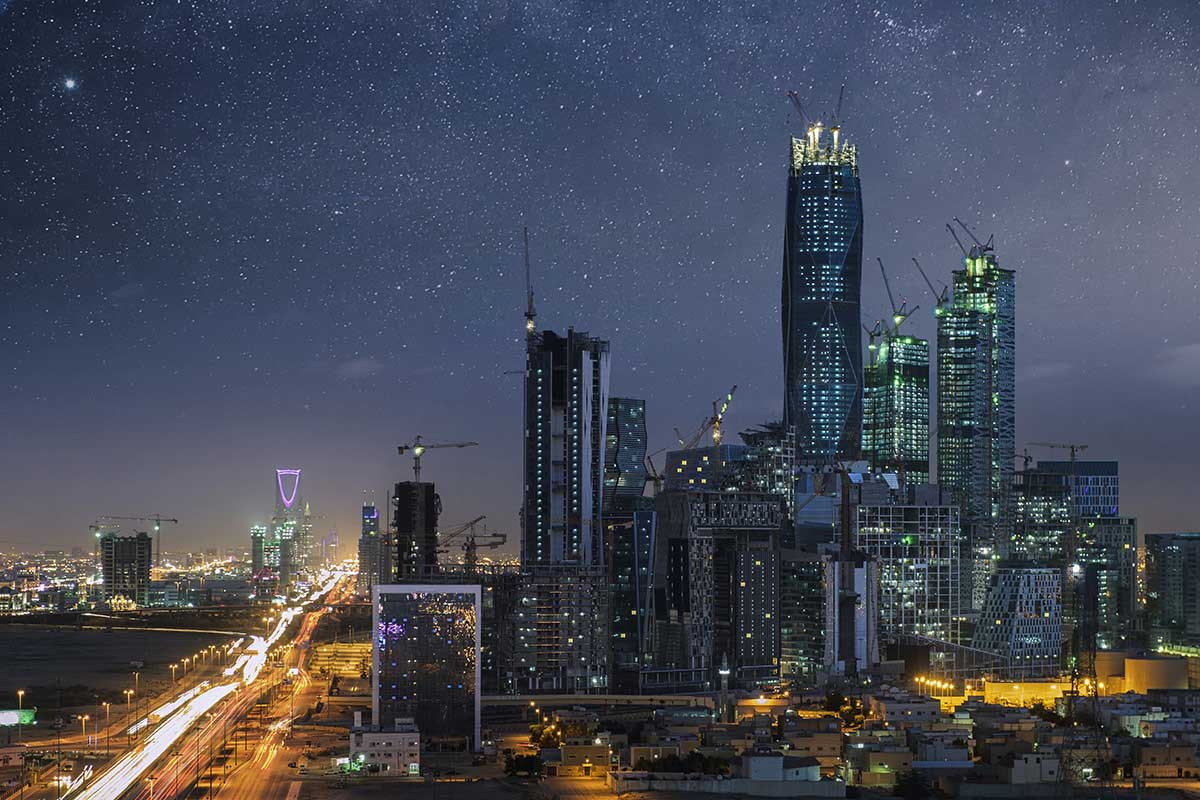 The Best Cities for foreign investment in the Kingdom

In the early 2000s, Saudi Arabia saw a significant surge in prosperity due to the rising oil and increased demand for its resources worldwide. Drawing on the country’s abundant natural oil supply, the oil boom launched the Kingdom into becoming one of the most prosperous countries with advanced economies.

However, the Kingdom cannot rely on this resource in perpetuity; the oil collapse and other economic woes means that, while remaining strong and stable in the short-term, the Saudi government must find an alternative way for sustainable economic growth.

To hedge an oil based economy, the Saudi government has set out its Vision 2030 goals. Part of this vision is to develop ‘economic cities’ throughout the Kingdom. These cities will focus on growth through non-oil based private sector businesses, especially considering that this sector is forecasted for incredible growth over the next few years, leading the country’s economic expansion.

The Kingdom’s Most Prominent Cities for Outside Investors

Here are four of Saudi Arabia’s most prominent business cities that are predicted to grow rapidly through the nation’s ongoing city development plans that are taking place in 2020 and beyond.

As the nation’s capital, Riyadh is the most populous city in the Kingdom and is already one of the country’s (and indeed the world’s) fastest-growing cities. Riyadh is located at the centre of the Arabian Peninsula and is home to more than 6 million people, expected to rise to 8 million by 2030.

Not only is it huge in terms of its population, but its rapid income growth and urbanisation make it a hotspot for foreign investors. Building the city’s economy will coincide with Saudi Vision 2030’s goals to lower the rate of unemployment from 11 percent to 7 percent as well as move into the world’s 15 top largest economies.

Jeddah is home to more than 4 million people and is the country’s second most populous city behind Riyadh. Located on the coast, Jeddah houses the largest port in the Red Sea, automatically making it a critical hub for business opportunities in the Kingdom.

In addition to its thriving population, Jeddah sees millions of religious tourists pass through it each year as they travel for the Islamic Pilgrimage (Hajj) to Makkah, and Medina. As part of Vision 2030 plans, the entire city of Jeddah is undergoing a facelift with the installation of new infrastructure, the upgrading of the King Abdul Aziz International Airport.

KAEC is one of the country’s new economic mega-cities that are being built from the ground-up. These cities are expected to bring rapid expansion and unprecedented economic expansion to the nation. KAEC is located less than 30 miles south of Rabigh along the coast of the Red Sea and will cover more than 170 square kilometers of land when construction is complete.

Features of KAEC will include residential areas, a holiday resort, financial and education zones, a world-class seaport, and an industrial city. When it is complete and operational, KAEC is projected to be worth US$27 billion in investment value and support a population of over 2 million.

Jazan is a city that focuses on heavy industry. Like KAEC, Jazan is located on the coast along the Red Sea in the Southwestern region of the Kingdom. It will support a population of 250,000 when it is finished and include a seaport, agriculture distribution centre, fisheries area, and a health and education area. The Saudi government foresees Jazan as one of the country’s major epicentres for energy intensive industry and a vital hub for business.

How to Choose the Right City

Now is the time to develop business relations in Saudi Arabia and become part of the Kingdom’s developing global market. However, choosing the right city and getting started can be difficult for uninitiated foreign investors, that is where Transcend comes in.

We simplify the process of setting up your business with our range of professional business consultancy from seasoned experts in Saudi Arabia. We provide a turnkey service that handles the entire process from start to finish on behalf of your business and can provide advice in areas such as where the best city for your business is, or where its most valuable investment opportunities can be found.

If you want to learn more, contact a member of our team today!

Setup Your Business in Saudi Arabia

Using Transcend to Establish Your Company in Saudi Arabia 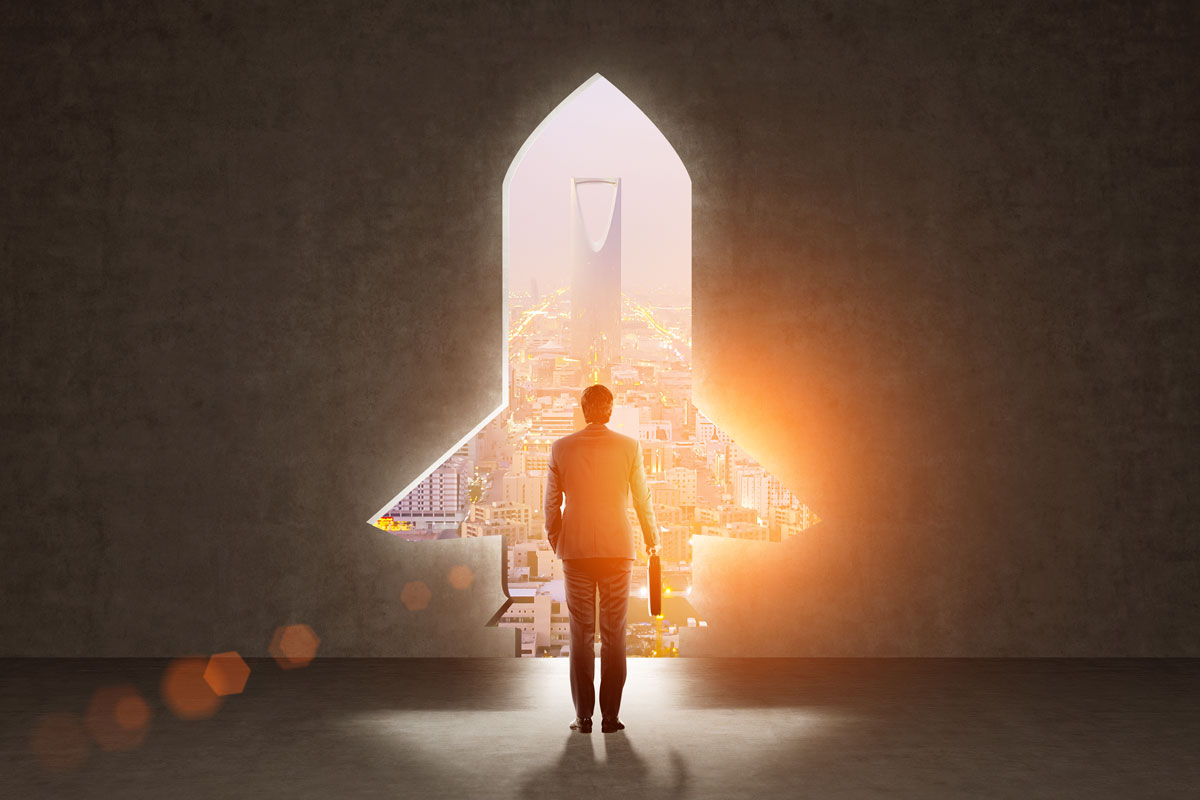 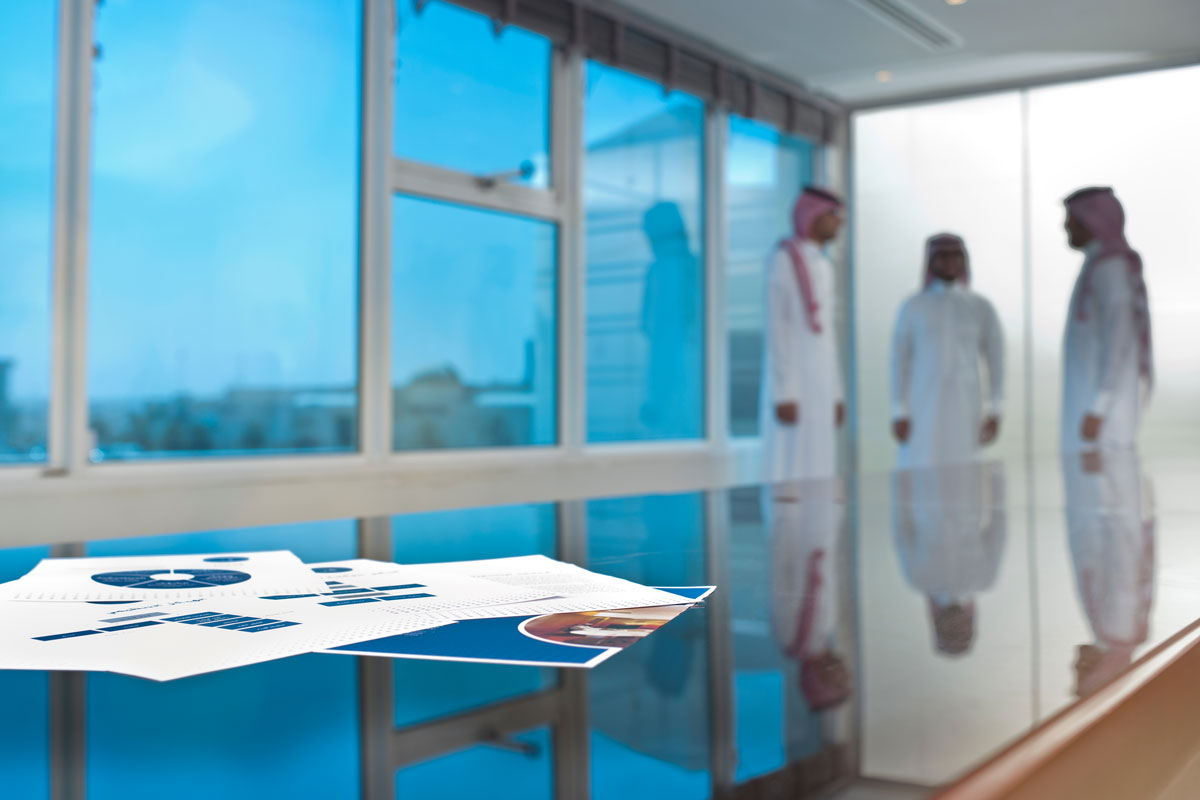 How Can I Invest in Saudi Arabia? 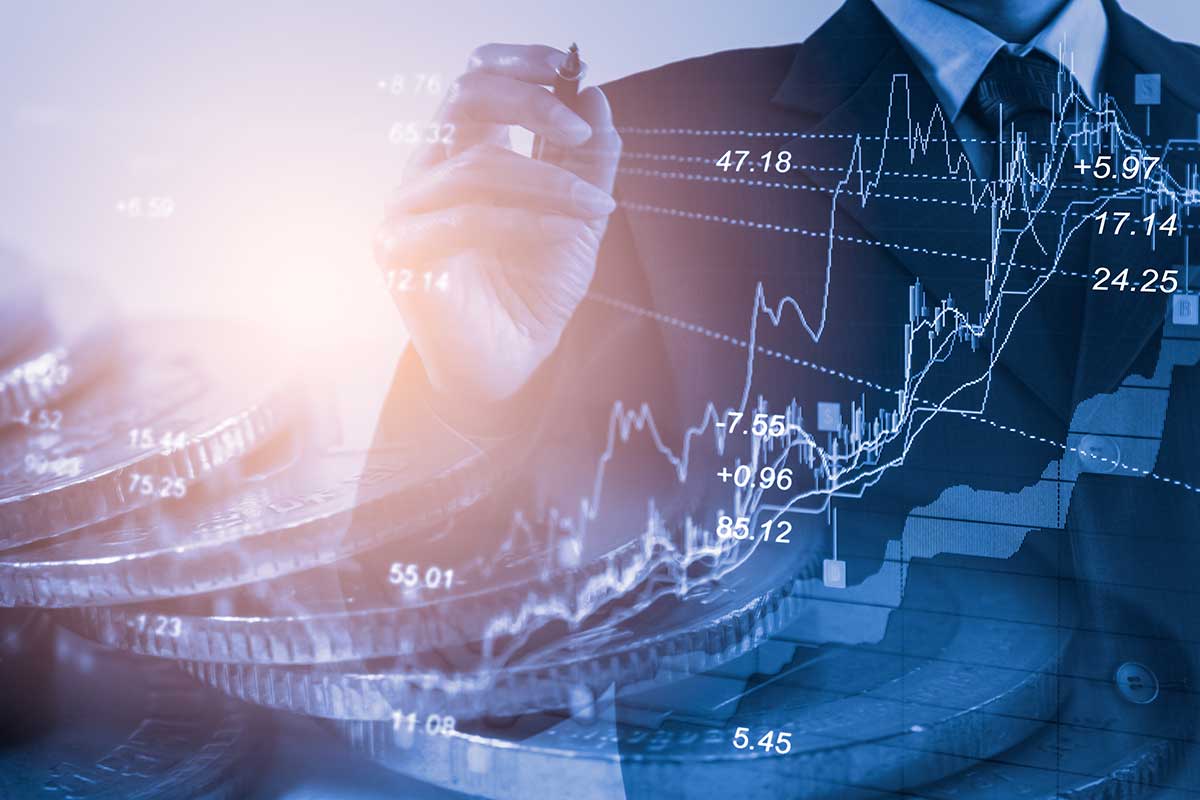 How to Start your Business in Saudi Arabia 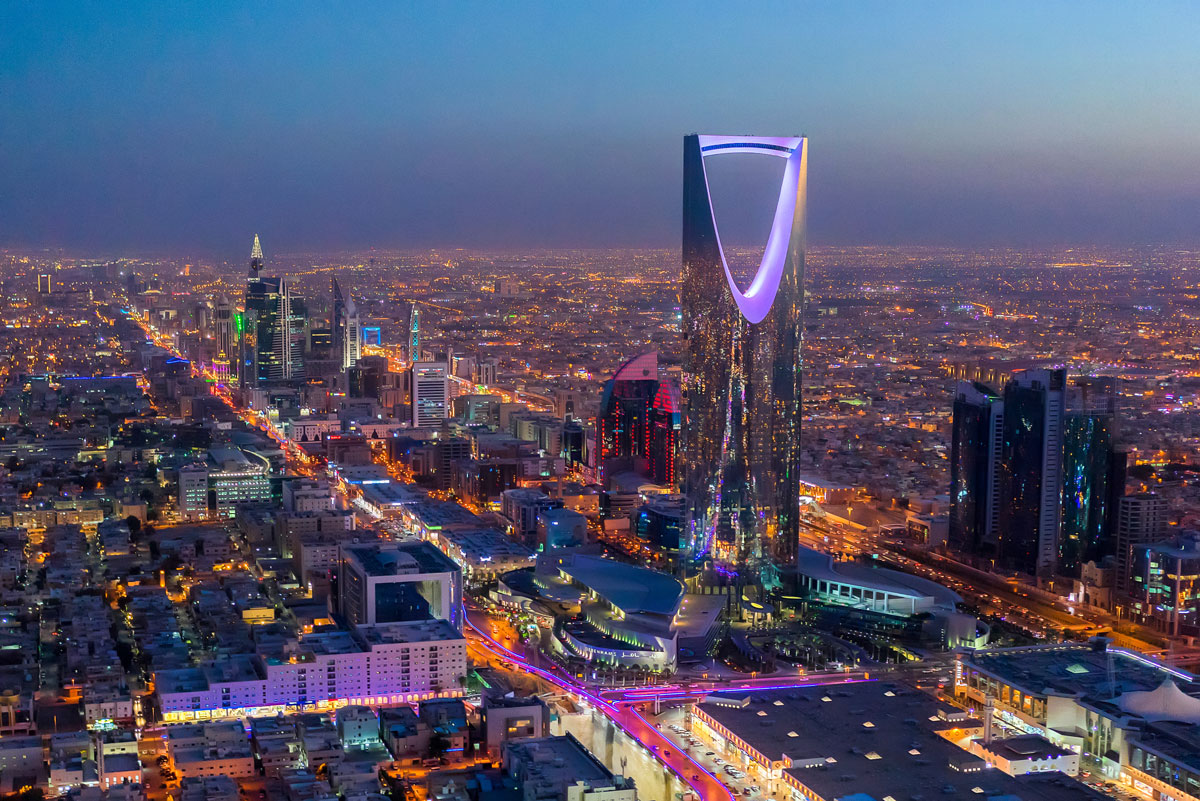 Transcend is a business services company that was founded by a group of like-minded leaders across various industries and the upper echelons of the Saudi government.

Using Transcend to Establish Your Company in Saudi Arabia